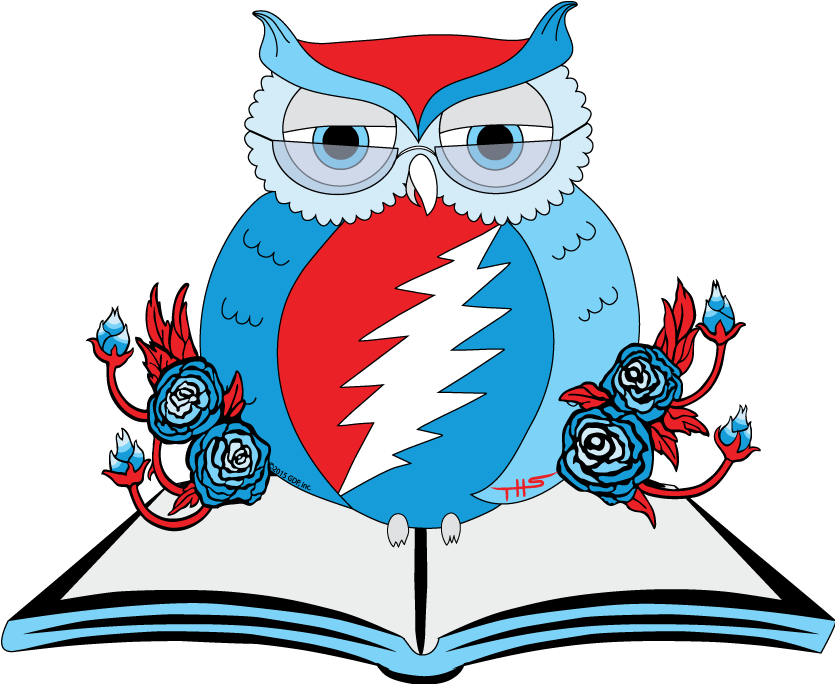 We got curious about Dennis McNally’s reference in A Long Strange Trip, to a 1965 series of San Francisco Examiner articles by Michael Fallon. The articles are referenced in almost every major book about the era, as the first use of the word hippie in print – derived from the beatnik’s hipster – to describe the shifting culture of the San Francisco scene, beginning with “A New Paradise For Beatniks.”

What goes around, comes around, from hipsters to hippies to hipsters once again. As this September will be the fiftieth anniversary of the publication of the series, we decided to dig into the San Francisco Public Library microfiche to get the primary source material, presented again in a series.

Stay tuned for more articles from this series! Let us know what you think or remember from this time in media by commenting.