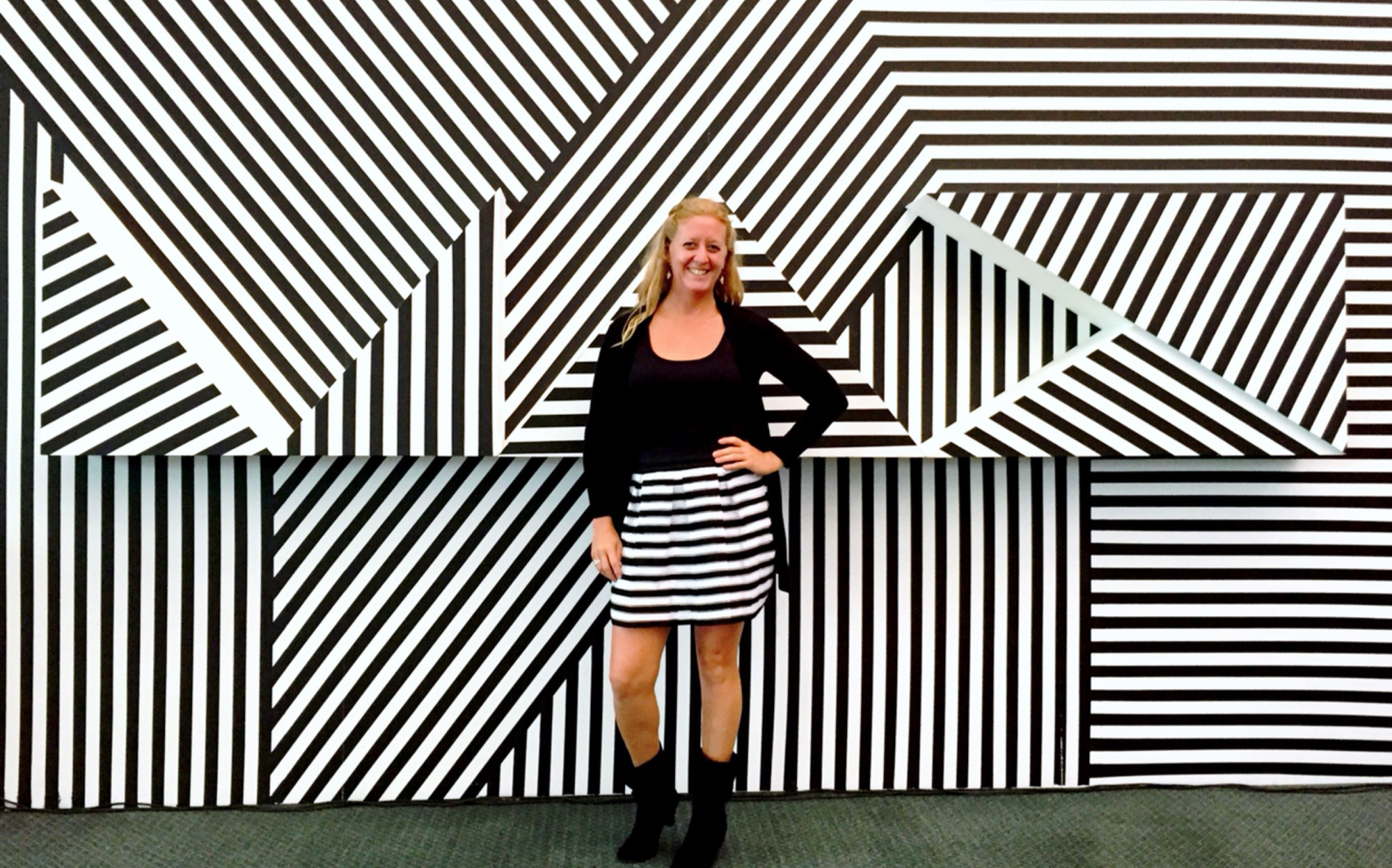 A few days ago I finished a tour poster for Dead & Company that will be released on November 14. I worked on it throughout the month of October, just after I had the pleasure of attending AdobeMax, Adobe’s “Creativity Conference” where they bring the design community together annually to awe and inform us with new products.

On top of deeply inspiring keynotes and Sneeks – their much anticipated annual event wherein they tell you the most exciting new products on the horizon – I also partook in four instructional sessions a day for three days. I learned more in those few days than I have anywhere else in a long time, and I absolutely loved it.

Inevitably, some of the skills I learned at AdobeMax influenced the poster I was working on, and you when you see that poster, you might notice some new elements to my style. As I was finishing the illustration, it occurred to me I should pass on some of this new knowledge, so here’s a list of my favorite things I learned at my first AdobeMax, and while I’m at it, a couple sneak peeks of my poster:

The five best things I learned at Adobe Max

What’s really amazing about Adobe is that they aren’t just creating digital tools for creatives, they are also creating a creator community. One of the core tenants of the Little Hippie philosophy is that companies should create community, so I was thrilled to discover the way Adobe treated attendees of their annual conference like they were the most valuable people on earth. The truth is, to Adobe, they are. Without creatives, there’s no reason for them to develop creative tools. Lucky for me, opportunities for creative professional have continued to emerge, and Adobe products have been right there alongside me, evolving every day.

I have been working with Adobe products since 1999 when I first started exploring Photoshop. In January of 2000 I took a four week intensive class in Illustrator at Parsons School of Design. This was my first winter as a freelancer, when I was attempting to be a photographer, and I wanted to learn how to design things like letterhead and business cards for myself.

At the same time I registered taylorswope.com and my friend Ben built me a very basic 20 page portfolio site. He set it up in Dreamweaver (which wasn’t yet Adobe) for me and taught me how to make changes to it. For the next few years I’d call Ben whenever I had a question, and from that site (and that software) I learned how to write HTML and CSS.

The next winter I started experimenting with Illustrator as a creative tool, and I learned how to draw with a Wacom stylus with very little experience having ever drawn with anything else. Those early illustrations were fueled by that old mother of invention, necessity. I didn’t have a job, and both the economy and the city I lived in were in ruins. I needed something to sell, something I could create myself, and t shirts with art on them proved a good place to start. Read the full story here.

After a couple of years drawing in Illustrator, I began using to understand Photoshop as more than just a tool for developing and retouching photos, and it was in the full spectrum of digital illustration that Photoshop facilitates that I eventually found my niche.  I still use Illustrator almost every day, and I find it particularly useful as a compliment to my work in Photoshop.  When drawing elements in perspective with tight line work, Illustrator is the best way to create those objects.  Then you bring the object in to Photoshop and paint on, over and around it, such as I did with these train tracks.

My evolution as both an artist and a business owner have been parallel tracks, both very much guided by technology.  As a Ruby on Rail site, LittleHippie.com is dependent on an entirely different set of tools for development, but if I hadn’t learned HTML and CSS from Dreamweaver, I would be completely lost in it. Although I do not write the code that powers the site, I can navigate it enough to oversee development and determine what to include in the architecture. I can also make it look like I want it to by combining my Photoshop & Illustrator skills with CSS.

And that is the beauty of Adobe software. They offer an ever growing suite of services to make it possible for you to create anything you can envision, throughout your career.